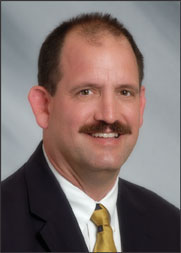 Recently, I met Dr. Scott Washburn, a.k.a. the salsa doc, an OBGYN with Lyndhurst Gynecologic Associates, who makes and sells salsa to benefit Kybele. He’s been making salsa since the 1980’s, when he worked as a teenager for his family’s restaurant, The Breadbasket Café near Little Rock, Arkansas. Usually, he makes salsa as a Christmas gift for staff, but recently had the idea to sell salsa and give the proceeds to Kybele. Thank you, Scott!!!! Not everyone can make big donations, but everyone can relate to safe childbirth and healthy mothers, and we can all help out since the salsa sells for just $5 per jar. In January, he filled a 105 quart vat full of salsa and sold every drop! Scott is a partner in Lyndhurst Gynecologic Associates whose doctors individually made significant donations to fund two nursing travel scholarships.

In asking Dr. Washburn why he supports Kybele and not one of the hundreds of other worthy non-profits, he responded with a couple of main points that are important to emphasize. He knows Medge Owen and her colleagues here in Winston Salem and many other Kybele program participants. The high quality of their service and work is important and he sees spreading that work ethic and quality of service as an important task. Secondly, and just as important, he mentioned the basic premise of Kybele – that we’re teaching people to fish, not handing out fish.

Dr. Washburn, thank you for all you do for Kybele and mothers and babies! 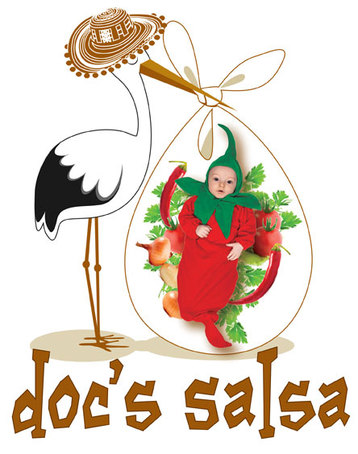