Award-winning Kansas Journalist Larry Hatteberg was presented the 2010 SOAP Media Award from the Society for Obstetric Anesthesia and Perinatology for his video “From Godard to Ghana:  A Woman’s Journey”.  In addition, Mr. Hatteberg was nominated for an Emmy and received top honors, a gold medal, from the Kansas City Press Club Heart of America Awards for this piece of journalism.

Dr. Medge Owen was recently featured on Larry Hatteberg’s Kansas People on KAKE-TV.  Mr. Hatteberg accompanied Dr. Owen to Ghana, Africa, and tells her story in a two-part feature titled “From Goddard to Ghana, A Woman’s Journey”.  The video takes us from her hometown Goddard, a suburb of Wichita, to Ghana where she strives to improve childbirth conditions.  View the videos and see the difficulties she encounters and the difference Kybele is making in countries around the world. 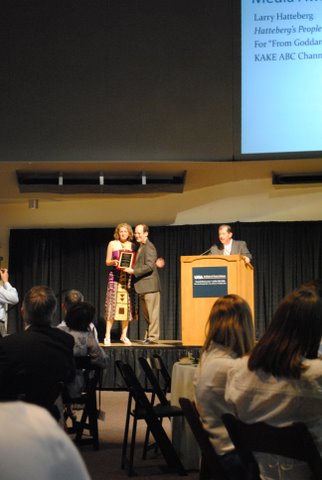 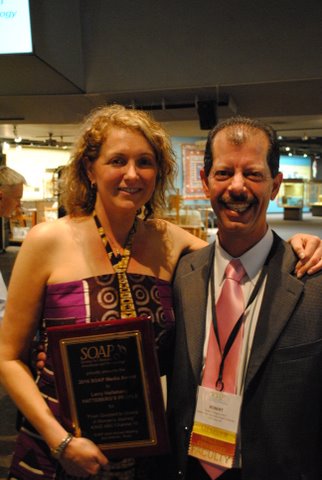 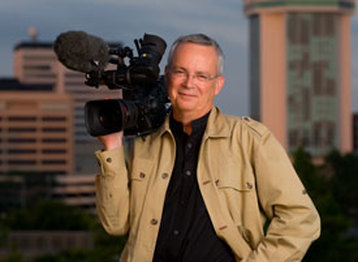 ABOUT LARRY HATTEBERG
For nearly 35 years, I’ve traveled the state of Kansas, bringing stories of “real” people to life through a series called “Hatteberg’s People,” the longest running television news series in Kansas.

In the early 1990s, I published two best-selling books that profiled 160 Kansans who make the state a unique place to live. A few years later, I took the same concept and turned it into a collection of VHS tapes which continue the tradition of featuring people in Kansas. Some of those stories and some of the ones that have followed them are captured forever in a new DVD series.

I enjoy telling these stories, and often get requests for them. So, I selected 30 of these stories – stories from the city and from the farm, added some special features, and put them on the first of a series of DVDs that tell stories of Kansas people who either by the way they live their life, or the way life has “lived” them, have a message for the rest of us. I expect many will enjoy this first in a series of unique Kansas DVDs made possible by the great stories of the Kansas people, seemingly ordinary people who enlighten us with their stories, stories that are full of extraordinary lessons for life.

Learn more about Larry at www.kansaspeople.com